The market for Lynden commercial real estate has remained steady. This popular town bounces back and forth with Ferndale as the second-largest city in Whatcom County behind Bellingham. Since 2010, Lynden’s population has grown by 35.71% and is projected to grow at a steady rate of 3.17% annually.

Lynden is located just four miles south of the Canadian border and 15 miles north of Bellingham. It is also within 30 minutes of four different border crossings which make for an easy day trip to the central hubs of Vancouver B.C. and Seattle.

The City of Lynden has established most of its current and future heavy industrial, light industrial, and commercial services districts east and west of Guide Meridian Road just south of Kok Road extending slightly to the north of Main Street. The primary arterial from I-5 traveling west is Birch Bay – Lynden Road. This area hosts mostly newer commercial buildings with automotive dealerships, equipment dealerships, banks, gas stations, restaurants, and grocery stores. Continuing into the town you’ll find the heart of Lynden’s retail district; a long section of Grover Street that connects to Hannagan Road, the other main highway of Whatcom County. Dozens of locally owned businesses decorate the street sides including a theater, clothing stores, furniture stores, bookstores, hotels, museums, and breweries.

Further to the west is Berthusen Road where many of the heavy and light industrial zoned districts lie. On the Southeast side of Lynden, you’ll find acres of generational farmland. 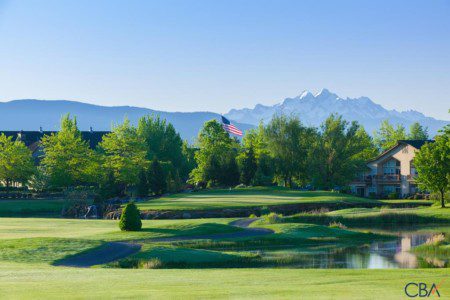 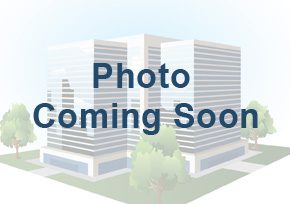 The city center of Lynden does have long time established services such as restaurants, banks, and boutiques but this portion of Lynden relies heavily on tourists that are visiting to enjoy Lynden’s conservative Dutch historical district. Many of the buildings are on the historical register and the newer buildings have been constructed to replicate the turn of the century era. Just north of the city center is the original industrial and manufacturing zone that also has rail service.

Lynden also has commercial services and light industrial zoning along East Badger Road Northwood Road. The City of Lynden is currently exploring opportunities to entice big box stores into the area that will attract more Canadian shoppers along with the local population to increase its revenue base.