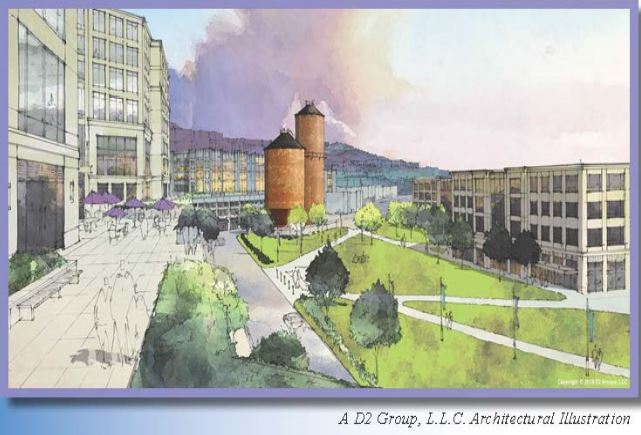 The continued effort of the City of Bellingham to develop the waterfront area brings excellent anticipation of the future. Over the last several decade’s plans to remold the once Brownsfield site to an innovative mixed-use urban neighborhood are finally beginning to take form. The Waterfront District Subarea Plan had amendments recently approved in December of 2019. With the ideas to reinforce qualities of the Waterfront, bring economic growth, and restore the health of the land and water. Additionally, with the thriving success of Waypoint park, the bike track, and the Granary building. Everything seems to be aligning well for the vision the City and Port of Bellingham have been constructing.

The vision is to see the Waterfront area as an integral part of the Bellingham Community. The plans call for not only residential and commercial building space, but for all of that to be interwoven and connected by trails and walkways that run through the area. The City has stated that “[U]se of non-motorized transportation modes will be a priority.” (Waterfront District, 15) One present example of the design is the pump track, which will maintain its location and length. With Waypoint park already renovated with a new beach access area, the same care and educated forethought will help the re-development of Cornwall beach. With the possibility of developing another bridged walking path to connect it to boulevard park. A modern landscape that is inviting to people on foot, bike, or car, while simultaneously allowing the opportunity to protect the existing natural beauty.

The 137 acres of acquired space would allow the needed area to promote a healthy and dynamic waterfront economy. They are looking to, “[E]nhance the region’s economic vitality by creating conditions that are attractive…including water-related industries, research and development ventures, goods and services establishments and educational and cultural facilities.” (Waterfront District, 15) —all the while planning to connect the surrounding areas with this new development. As housing needs increase in the Bellingham area, a new urban village-like development would help provide housing options to the growing population. The new Waterfront project is not looking to replace anything that already exists but to compliment the nearby districts.

With the constant renovation, excavation, and updating of the area, it comes with no surprise that one of the main pillars of the project is the restoration of health in the land and water. The multi-facet plan would have numerous layers, but the project itself highlights a few key points. The Waterfront Project would help undo the damage caused by the countless years of sediment contamination from the release of hazardous substances. They would look to also help reintroduce the Chinook salmon back to its once significant population in the surrounding water. The “shallow mudflats and extensive eelgrass beds… offered a surplus of food and protection to juvenile salmon…” (Waterfront District, 18). The destruction of the shallow mudflats and extensive eelgrass beds was one of the major contributing factors to the declining community. Reintroducing these habitats in the Waterfront area would not only help the Chinook salmon but would positively affect the many ecosystems living in the water.

Many positives are at the forefront of the Waterfront Development Project. The renovation to turn a once dilapidated waterfront gravel pit to an urban environment catering to both the needs of the City and it’s ecosystems is a positive move forward for Bellingham. While there is still a long road ahead of the workers, it’s exciting to see the government providing a clear and progressive identity as a part of the City. 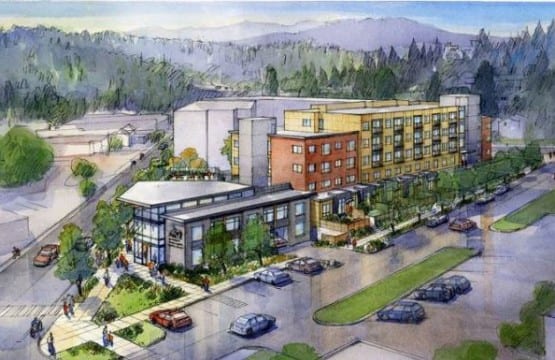 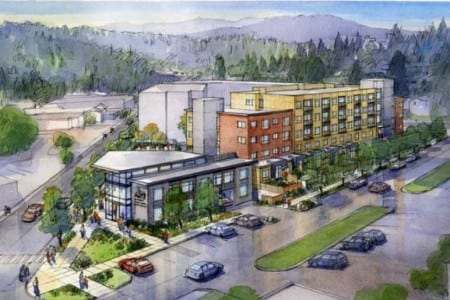 The renovation of N. Samish Way is beginning to take form. After three years of ownership, the Bellingham Housing Authority has already…

2 months ago by Konner V

3 months ago by Haylee Leonard

8 months ago by Konner V

Electric Vehicles are on the Rise... Read more